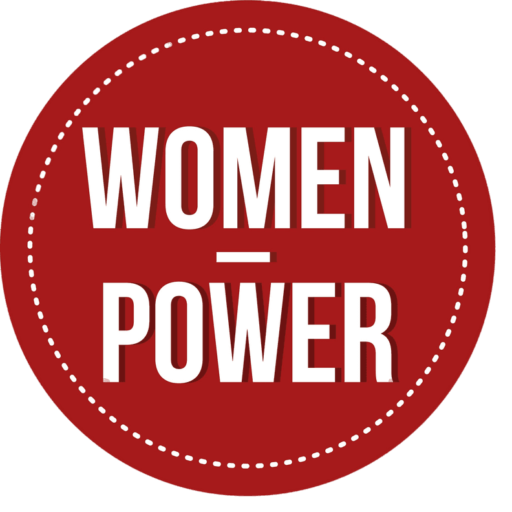 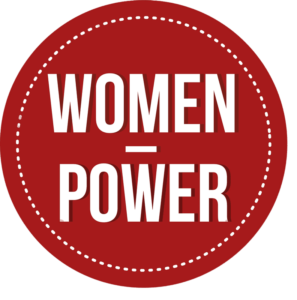 Why women are less likely to be corrupt than men 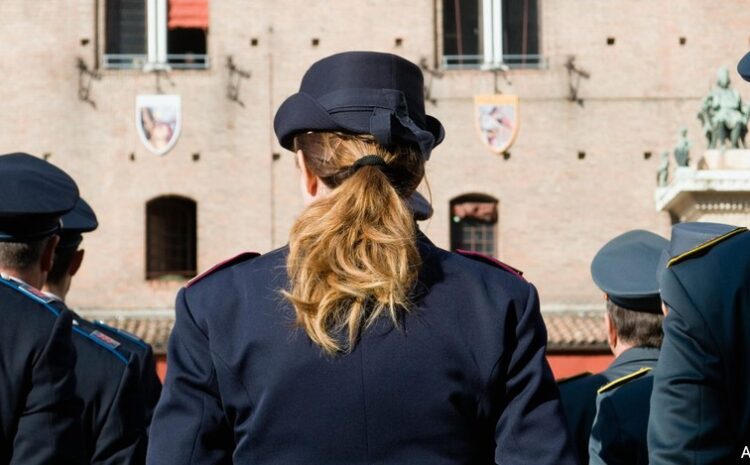 IN JANUARY TRANSPARENCY INTERNATIONAL, an NGO, released its annual report on corruption around the world. Measured by its average index, corruption has not improved for a decade. In many poor countries it is getting worse. The authors’ recommendations include strengthening anti-corruption agencies, cracking down on financial crime and making public spending more transparent. But some countries have tried a different method: hiring more women. In 2011, for example, a state in Mexico created an all-female traffic police unit aimed at stamping out corruption. Peru took a similar approach in the late 1990s. Are women really less corrupt than men?

The idea gained credence after researchers from the World Bank published a study in 2001 that looked at 100 countries. In those with a greater proportion of female legislators, officials were less likely to demand bribes. New research by a group of academics, including Francesco Decarolis of Bocconi University, in Milan, came to a similar conclusion. It found that in China between 1979 and 2014 senior female bureaucrats were 81% less likely to have been arrested for corruption than their male colleagues. And in Italy between 2000 and 2016 female officials were 22% less likely than male ones to be investigated for corruption. 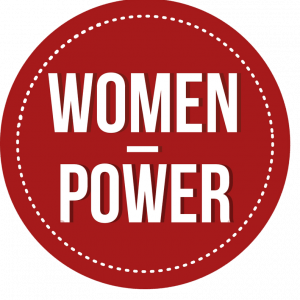 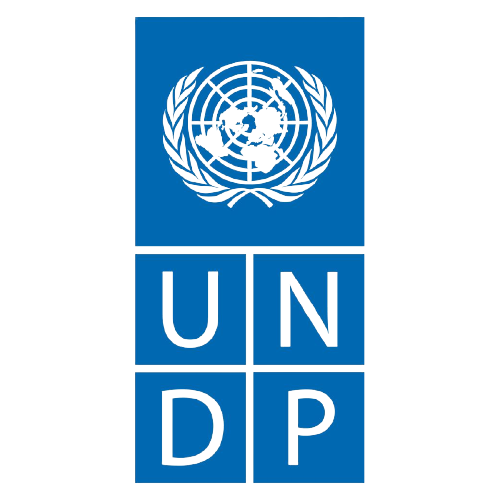 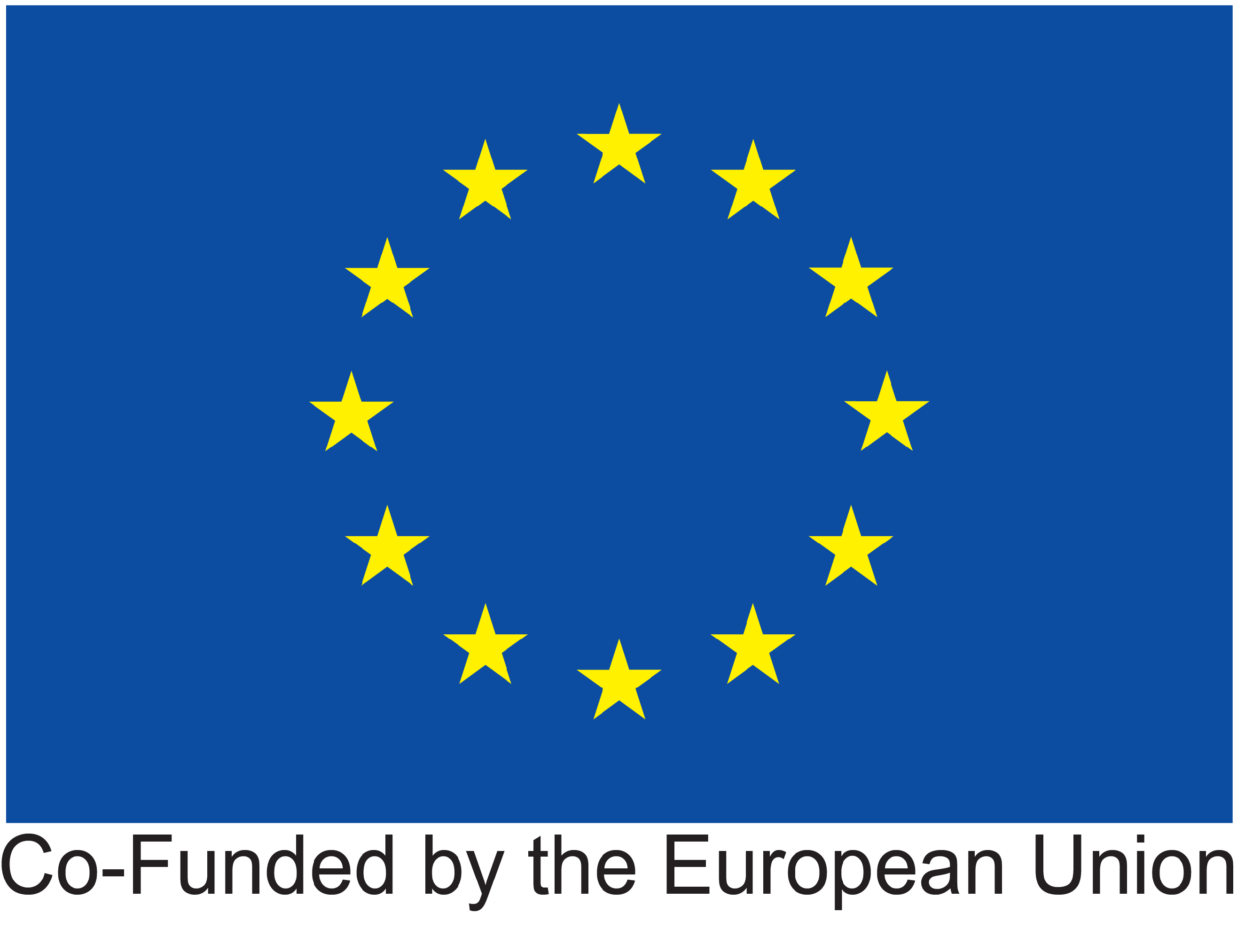 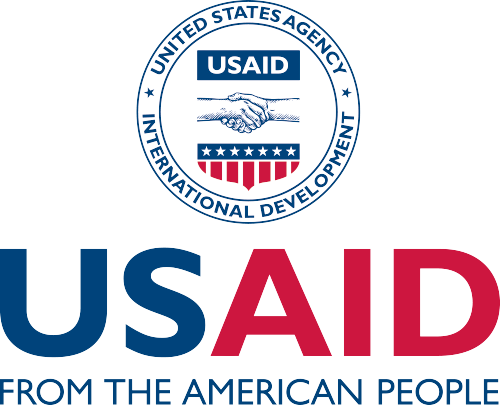